Since the discovery of the Pacific Garbage Patch in 1997, which is predicted to measure twice the size of Texas, five more have been found across the world’s oceans with the Atlantic gyre predicted to be even larger. This plastic takes thousands of years to degrade, remaining in the environment to be broken up into ever-smaller fragments by ocean currents.

Sea Chair is made entirely from plastic recovered from our oceans. Together with local fishermen, the plastic is collected and made into a stool at sea. 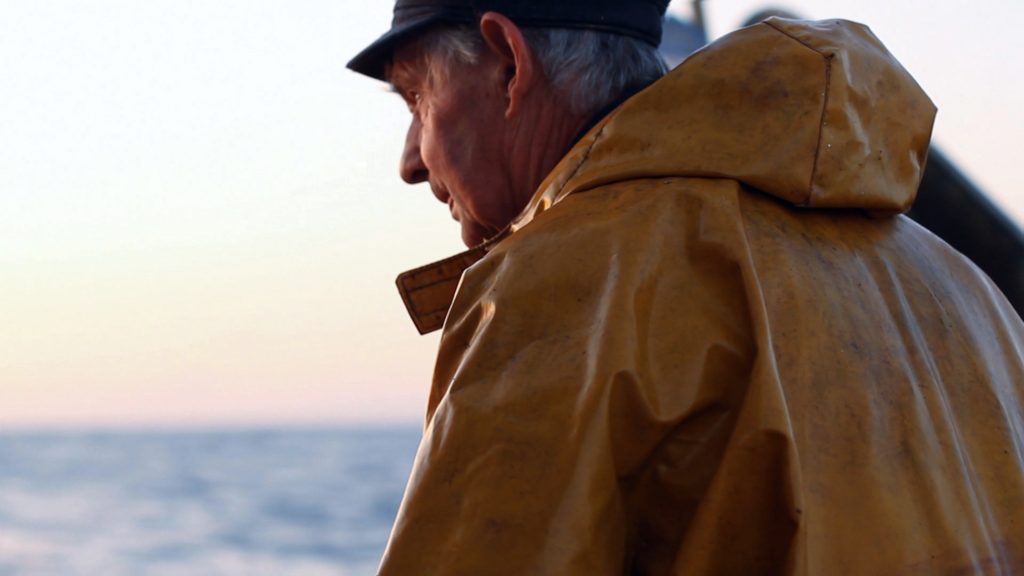 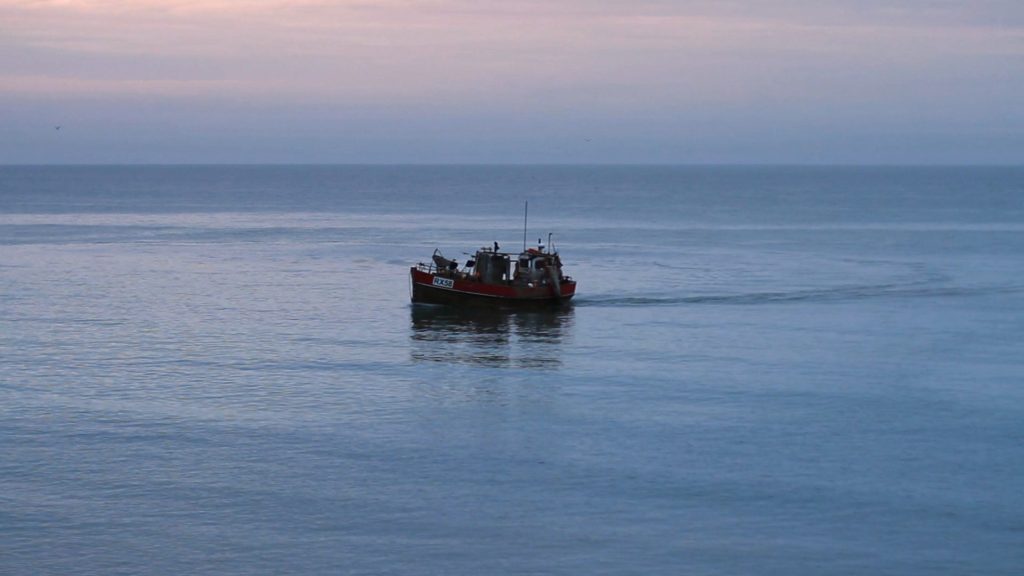 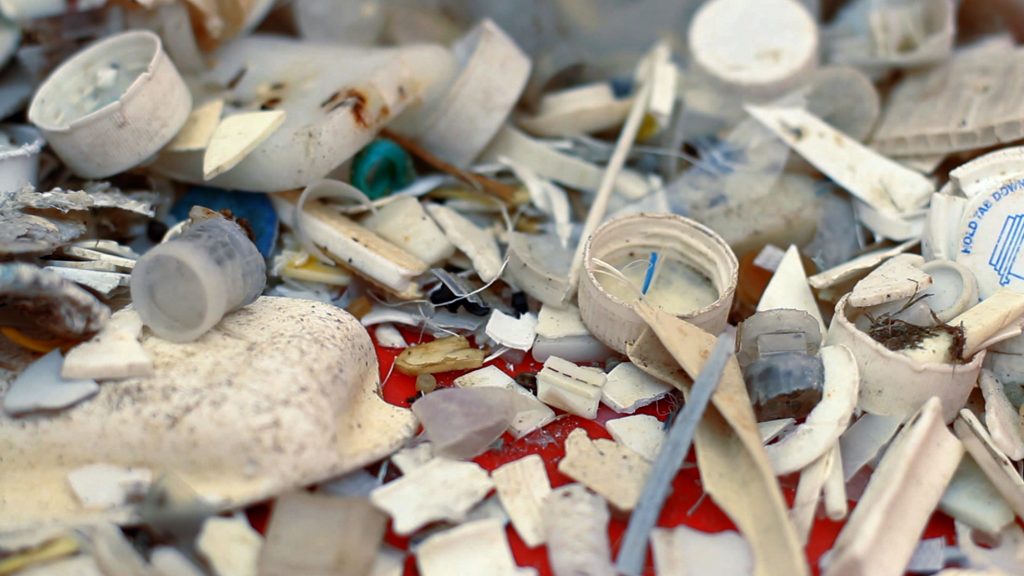 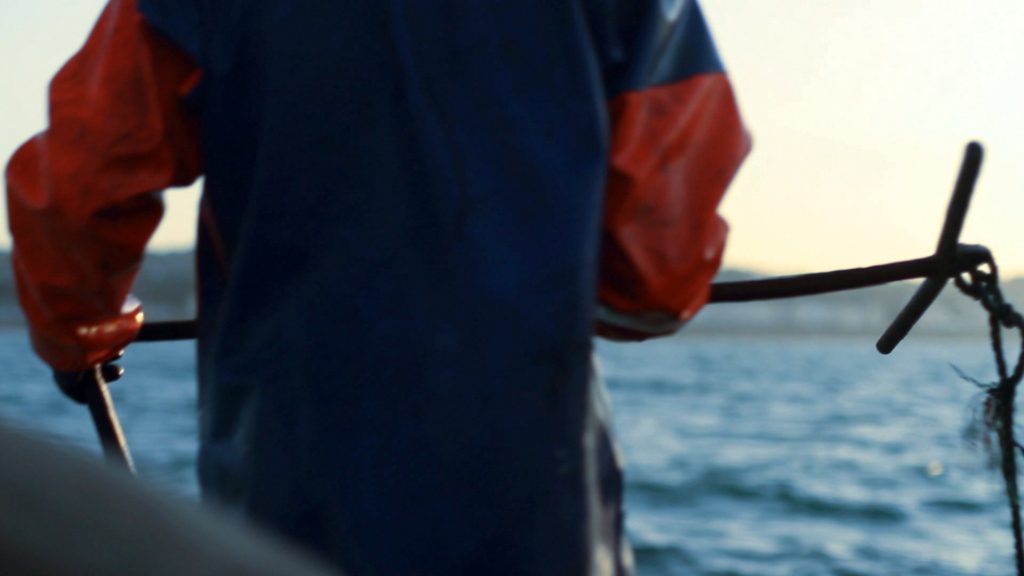 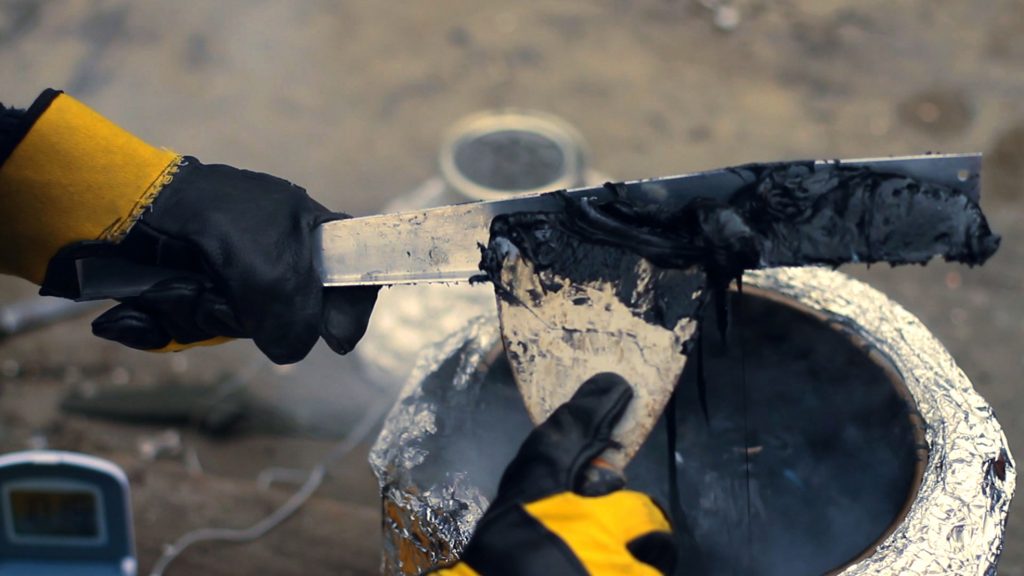 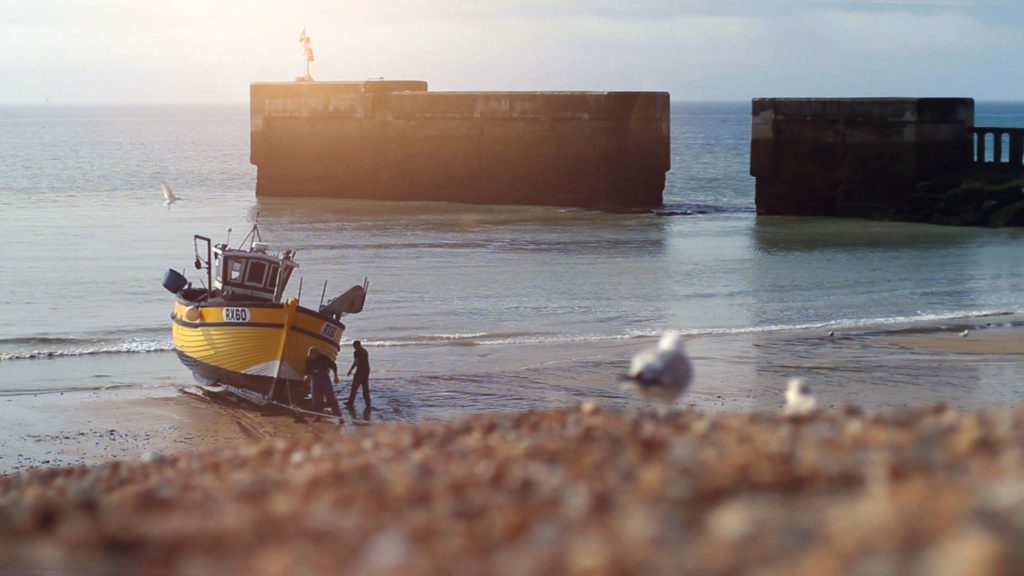 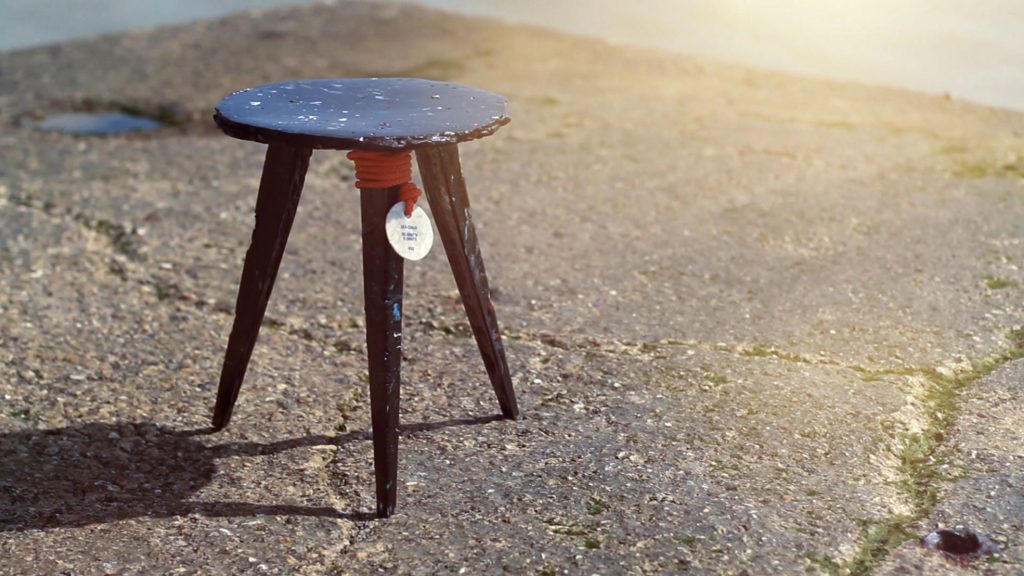 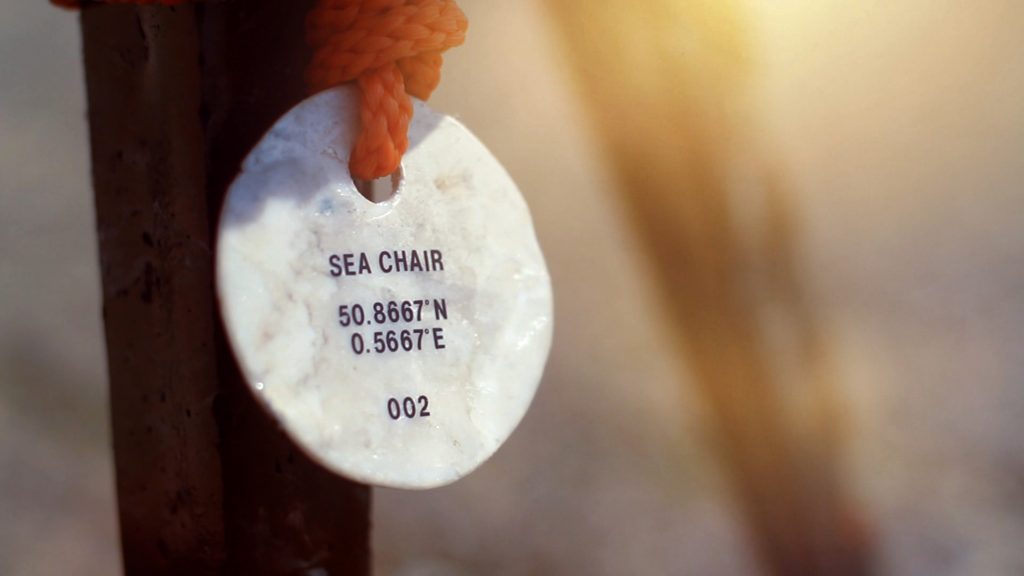